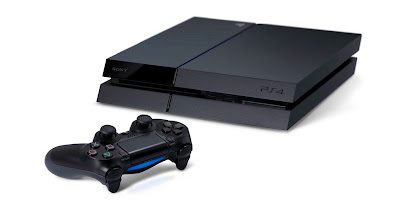 Gamescom 2013 saw a bevy of announcements. One of them was the PS4 release date.

We have a date.

Since its reveal back in February, many have wondered when the PS4 would be released. Since that time, a holiday release was confirmed but the question of an exact date still loomed. Gamescom 2013 finally gave us an answer.

At the stage, Sony announced that the PS4 would be coming to North America on November 15. Our friends in Europe will have to wait until November 29.
Posted by Fernando Quiles Jr.