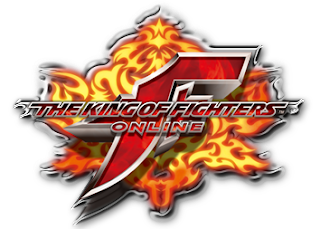 A new King of Fighters game is coming soon, but it's not what fighting game enthusiasts were expecting. Get the lowdown on the upcoming MOBA featuring SNK Playmore characters.

In a move that is catching everyone in the fighting game community by surprise, SNK has revealed The King of Fighters Online. The title itself isn't much of a shock, but the genre certainly is. The game will be a Multiplayer Online Battle Arena (MOBA) and not a fighter.

The game is being developed by Dragonfly and will be coming exclusively to the PC. It's expected to be in closed beta in Thailand by the end of this year. You can view the official website here.

Below are the official trailers in a playlist for Kyo, Terry, Joe, Iori and Griffon (via ggchannelofficial).