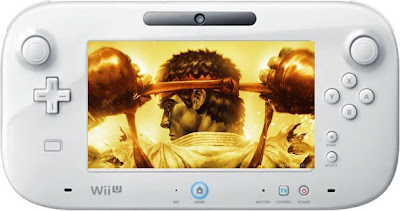 Soak in the picture above because that's likely the closest you'll get to seeing Ultra Street Fighter IV on the Wii U. Get the lowdown inside.

Nintendo continues to struggle attracting third party developers and publishers to make titles for the Wii U. The team behind Ultra Street Fighter IV isn't chomping at the bit to get the game on a Nintendo console. Capcom Yoshinori Ono took to Twitter to confirm the fighter isn't planned for a Wii U release.


Ultra Street Fighter IV will be coming to the PC, Xbox 360 and PS3. Next generation consoles such as the PS4 and Xbox One will not be receiving the game.
Posted by Fernando Quiles Jr.