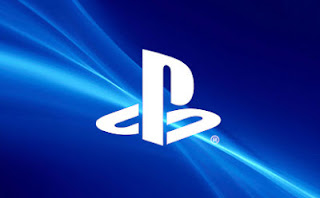 The "Big Apple" got a big announcement at Sony's PlayStation event at the Hammerstein Ballroom. It's official, the PlayStation 4 is coming to a store near you.

Ever since Sony uploaded their #PlayStation2013 video, fans and analysts were convinced that new hardware was finally on the horizon. With the release of the Wii U and PS3 being outdated, people were convinced that tonight's (Feb. 20) PlayStation event in New York City would mark the reveal of a new Sony console.

A few names were speculated as being the final one we'd be calling Sony's new system. Those included the Orbis and Thebes. In the end, Sony didn't stray away from tradition and their new console is called the PS4.

Time will tell how your favorite fighting games will look and play on the new kid in town, but it's safe to say that it won't fall short of excitement.
Posted by Fernando Quiles Jr.