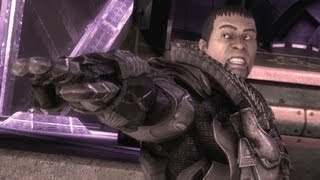 It appears the cat has been let out of the bag. While nothing has been confirmed, a hack has revealed a General Zod Man of Steel skin. Watch gameplay footage inside.


Hacks prevail once again. General Zod's Man of Steel attire was found hidden in the Injustice: Gods Among Us files. Looks like someone at NetherRealm forgot to keep things sealed as the files were found in the Zatanna compatibility pack. The footage above comes from PS3GamingHD.
Posted by Fernando Quiles Jr.