Skullgirls to get support at Evo 2013, will be aired live 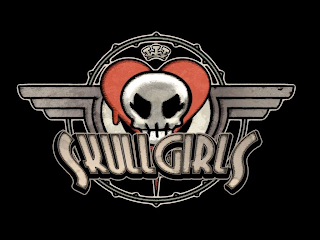 Despite coming up short in the Evo 2013 donation drive, Skullgirls will be sitting pretty at the mecca of fighting game tournaments. Get the lowdown on Skullgirls' special treatment at Evo 2013 inside.

The Evo 2013 donation drive has come to a close and the winning game is Super Smash Bros. Melee. Skullgirls came up short at second place. Even though the game missed out on a spot on the main floor, its side tournament will be showcased.

SRK has revealed dedicated setups will be provided to the Skullgirls tournament. The top eight match-ups will be aired as part of the exhibition portion of the stream. $1,000 will also be added to the tournament pot.

Skullgirls raised over $78,000 for the Breast Cancer Research Foundation. The game was just $16,000 short of Super Smash Bros. Melee, which raised $94,683.
Posted by Fernando Quiles Jr.