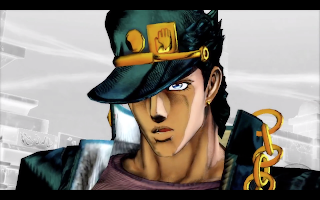 JoJo's Bizarre Adventure: All Star Battle has a release date for Japan. Peep inside for the launch day, special edition image, and other tidbits inside.

JoJo's Bizarre Adventure: All Star Battle is a little over six months away from arriving in the "Land of the Rising Sun." Shonen Jump (via Siliconera) has confirmed All Star Battle will be coming to the PS3 in Japan on August 29.

The game is being published by Namco Bandai and developed by CyberConnect2. The developer is known for the .hack series, Naruto games, and Asura's Wrath.