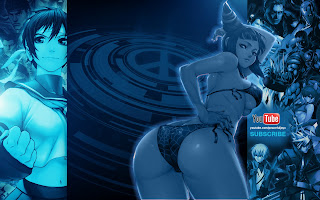 Peaceful Jay is streaming Street Fighter x Tekken 2013 and he's got some top players in the lobby. Watch the competitive play inside.

Street Fighter x Tekken (SFxT) 2013 is now (Feb. 18) live on Peaceful Jay's stream and it features some heavy hitters. Top players such as WolfKrone are showcasing their skills for 100+ viewers.

Since the 2013 update was released, Jay has been streaming SFxT often, straying away from Ultimate Marvel vs. Capcom 3. Here's the live session.