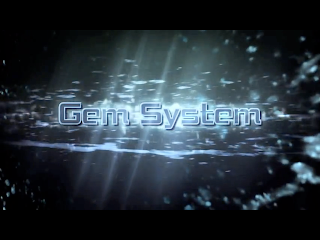 Like them or not, gems will play a role in the Street Fighter x Tekken 2013 tournament at Evo 2013. See the official confirmation from "Mr. Wizard" inside.

Before the 2013 update to Street Fighter x Tekken (SFxT) surfaced, the gem system got mixed results at best. Post patch, things remain the same with the exception of some tournament players who think it's a vast improvement.

Hines will get his wish at the biggest fighting game tournament of them all, Evo 2013. The event's head honcho Joey "Mr. Wizard" Cuellar agrees with Capcom and has decided to utilize the pre-set gems in the SFxT 2013 tournament.

OK the general consensus is to allow the 2013 default gem sets. You will be able to pick gem sets 1 through 5 during tournament play.
— Joey Cuellar (@MrWizardSRK) February 2, 2013


Top SFxT player, AutoMattock (aka Jibo) expressed his disappointment in the decision, but understands why it was made. The frequent tournament goer wished he could've taken full advantage of the game's gem system.

@mrwizardsrk I understand.I advocate pushing a game to the limits so it's unfortunate that time must take priority over substance.
— David-Paul Mattock(@AutoMattock) February 2, 2013