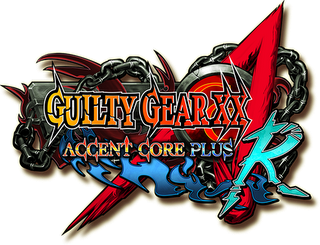 The Plus R update to Guilty Gear XX Accent Core is finally coming to the PS3 version of the game. Get more details inside including an Xbox Live release.

Better late than never, as they say.

Arc System Works (via SRK) has revealed the Plus R update to Guilty Gear XX Accent Core will be making its way to PSN this month (August). The release date for the Xbox Live patch will be known in the future.

Below you will find a list of general changes that Plus R brings.