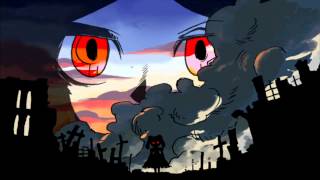 Well known fighter, Skullgirls has finally made its way to Japan. The game is now available on the Japanese PSN Store.

Today (Feb. 14) marks the Japanese release of Skullgirls. The popular fighter has hit the "Land of the Rising Sun" through the PSN store.

The game has been available on Xbox Live and PSN in North America and Europe since the spring of 2012. A PC release is expected for later this year.