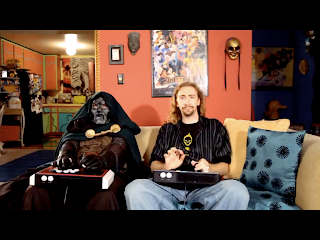 Maximilian (pictured above) is making it clear that he would like to see the return of the Street Fighter Alpha series. The popular fighting game community member even tweeted to Capcom's Yoshinori Ono about his desire to play Alpha 4.