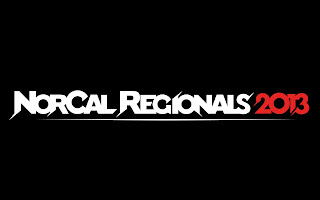 As part of the Road to Evo 2013, this year's NorCal Regionals will feature all eight Evo titles. This will be the third tournament scheduled on the Road to Evo.

A spring of hype is upon us.

SRK has announced NorCal Regionals (NCR) 2013 will take place at the Domain Hotel in Sunnyvale April 26-28. NCR will join SCR and Winter Brawl 7 on the Road to Evo 2013. NCR will be the third tournament leading up to the countdown of the biggest fighting game tournament of the year.

FightVG.com will post the live stream of the event when it airs.
Posted by Fernando Quiles Jr.