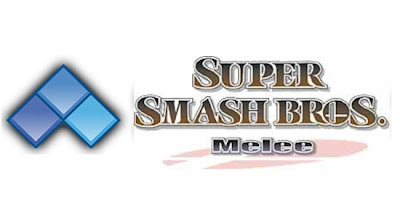 With just three days left to go, Super Smash Bros. Melee is leading the race to become the eighth Evo 2013 game, but not by much. See what game is narrowly trailing inside.

Talk about going down to the wire.

As of this writing (Jan. 28), Super Smash Bros. Melee is leading the Evo 2013 donation drive. If the game holds on, it'll be the eighth and final title on the event's main stage. It's not over by a long shot, however.

While Melee has racked up $25,043.19 for the Breast Cancer Research Fund, Skullgirls has collected $23,341.23. It's a tight race that has been going back and forth since the donation drive started. By the end of Jan. 31, it'll be set in stone.

FightVG.com will post the winning game when it's made official.
Posted by Fernando Quiles Jr.