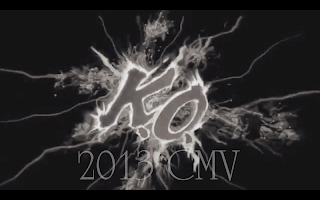 Street Fighter x Tekken 2013 has been getting the attention of combo enthusiasts. One underrated fighting game community member is making it known that he is taking this patch by storm. Watch the Akuma x Law brutality inside.