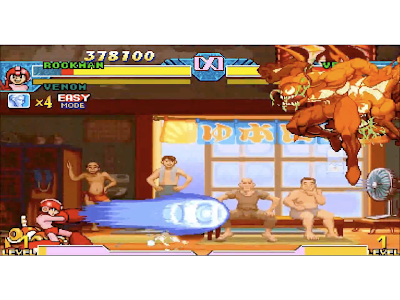 Marvel vs. Capcom Origins' current sales aren't available to the public, but they didn't meet Capcom's expectations. There's still time, however to boost those numbers says the company's Vice President.

Marvel vs. Capcom (MvC) Origins was released on PSN and Xbox Live on Sept. 25, 2012. The arcade title included MvC and Marvel Super Heroes for $14.99.

Despite the enticing price tag and the reputation of both games, sales didn't go as well as Capcom hoped. While sales may not be on fire, it's early enough to turn things around says Capcom's Vice President Christian Svensson.

Here's what Svensson is saying on the Capcom forums.

"No plans for additional titles at this time. I'd had higher expectations for MvC:O than it's tracking to. That said, it's still early days and there's lots we can still do to drive sales."
Posted by Fernando Quiles Jr.