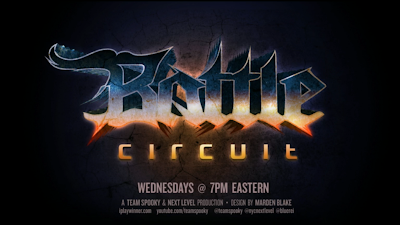 The first Next Level Battle circuit event has concluded. Find out who walked away from the tournament in first place in Super Street Fighter IV: Arcade Edition 2012 action.

The UMvC3 full results have not been posted yet but the AE 2012 results have. The finals came down to Chris G and Sanford Kelly.

Peep the AE 2012 top eight results below (via Challonge).