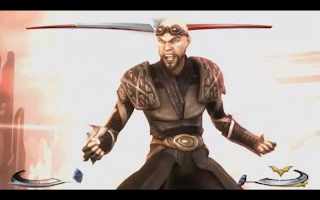 Xbox 360 owners can now dive into some new Injustice: Gods Among Us content if they've got the points to spend. Head inside for a list of the new DLC added as well as their prices.

The official Injustice: Gods Among Us Facebook page has sent out a reminder letting fans know that new DLC is available now (July 2) on Xbox Live along with the 1.05 patch (see notes here). The content will be added on the PSN store later today. Below is a list of what NetherRealm has dished out.