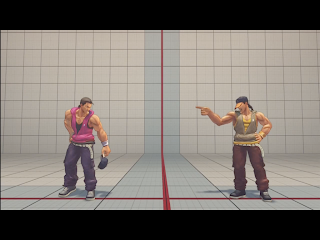 Yesterday was the start of some fighting game sales on Xbox Live, which mostly consists of Capcom titles. Get the lowdown on what games are on sale and how much they cost inside.

In addition, the AE 2012 Super Complete Alternate Costume Pack is also on sale. It'll run you 720 MSP. For UMvC3, Jill and Shuma Gorath are both 50-percent off.
Posted by Fernando Quiles Jr.