EMP and VxG end partnership, TriForce distances himself from the FGC 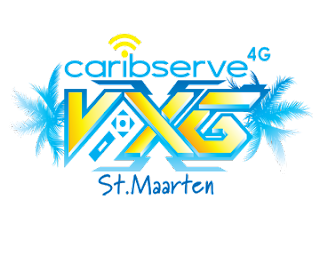 The once thriving partnership between VxG and EMP has come to a mutual end. Head inside to learn more about the end of this agreement.

Empire Arcadia's (EMP) resurrection in the fighting game community (FGC) was made loud and clear when the team partnered up with Video x Games (VxG). It appears that even though there was mutual respect from both parties, the relationship has ceased.

Our agreement with @EmpireArcadia is officially over as of today, and will not be renewed at this time. Wishing the best to EMP & players.
— Carib Video X Games (@thevideoxgames) July 31, 2013


With the split, many have questioned EMP's future. It wasn't until the strong partnership with VxG began that EMP started to make a comeback in the FGC. Despite the concerns, the team assured their Twitter followers that things are just business as usual.


While EMP will continue to handle their operations without seemingly missing a beat, one thing will not remain the same. The team's founder, Isaiah "TriForce" Johnson has revealed that any direct involvement with him and the FGC has been put to a halt.

I will no longer be directly involved with the Fighting Game Community.
— TriForceGameMaster (@EMP_TriForce_GM) July 31, 2013