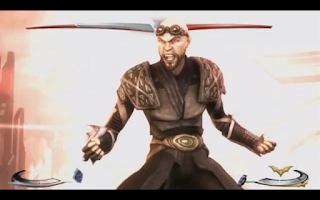 One of Superman's fierce rivals will be making his way to Injustice: Gods Among Us. Joining General Zod will be the 1.05 patch.

"You believe your son is safe? I will find him!"

General Zod is coming to Injustice: Gods Among Us as a DLC character on July 2.  The DC Comics villain will be joined by the DLC compatibility pack and the 1.05 patch.

Below are the patch notes for general fixes and character changes (via official Injustice website).