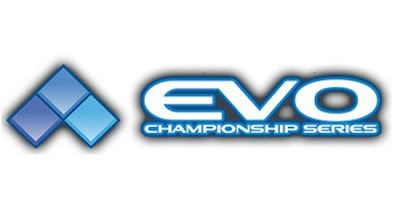 The tournament where legends are made is ready to take the fighting game world by storm once again. While the tournament won't happen until July, the lineup will be revealed on Jan. 8.

Another summer of hype is upon us.

Year after year, the Evolution (Evo) championship series gets more popular. 2013 isn't expected to be an exception as Joey "Mr. Wizard" Cuellar is planning another weekend of hype July 12-14. SRK announced the Evo 2013 lineup will be revealed on Jan. 8 on Wakeup SRK at 10 p.m. ET.

"Once again, we will reveal the Evo 2013 lineup on @wakeupSRK - January 8th. Get ready for the hype train to leave the station! #evo2k #hype"


Last year's Evo saw the rise of Filipino Champ as he went home a first place winner in Ultimate Marvel vs. Capcom 3 action. Infiltration shined on the biggest stage, reigning supreme in the Super Street Fighter IV: Arcade Edition 2012 grand finals. In case you need a refresher, click here for the results from Evo 2012.
Posted by Fernando Quiles Jr.