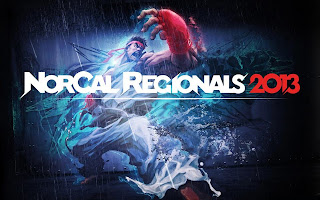 The 11th NorCal Regionals event will begin today. Check inside to see the live action that starts at 1 p.m. ET.

Below you will see Team Sp00ky's stream and chat embedded and below it a link to IPW's stream. You can also check the tabs on FightVG.com's homepage for both main streams as well as any secondary streams that may surface.