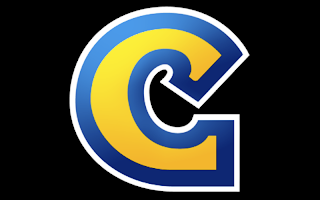 The art of single player modes hasn't left the minds of some over at Capcom. The company's marketing team is clamoring for a better single player experience with fighters.

It appears folks at Capcom are serious about turning a corner with their fighting games as far as casual appeal goes. In response to a post on the Capcom forums questioning the company's lack of story modes in fighting games, Christian Svensson had the following to say:

"The strategic marketing group here has for quite a while been pushing for our fighting franchises to have more and better single player content, of which full-fledged story modes are one component. How and when those requirements manifest in our future roadmap, I'm not prepared to speak about at this time."

Fernando's POV: Hardcore elitists will bash the idea of a story mode in fighting games, but they fail to realize the value of a good story and what it does from a business standpoint. Deep, well thought out stories can build greater interest in characters and games in general. It can prove to be a tremendous opportunity for growth in fighting games outside of a tournament scene.
Posted by Fernando Quiles Jr.