Quick Tidbit: Injustice DLC character Lobo to be showcased at C2E2 on April 27 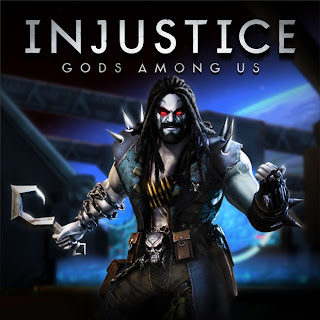 Gameplay footage of Injustice: Gods Among Us' upcoming DLC character Lobo, will be showcased this Saturday. Get the details inside.

NetherRealm Studios' Ed Boon announced on his Twitter account that Injustice: Gods Among Us gameplay footage featuring Lobo will be on display at C2E2 on April 27. The NetherRealm panel will begin at 1:30 p.m. and ends an hour later. For more on the event in Chicago, click here.