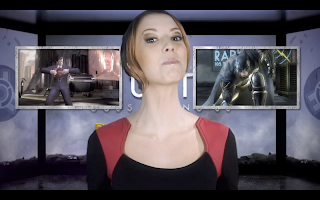 The finale to the Injustice: Gods Among Us Battle Arena will be aired tonight. Watch the live stream inside.

UPDATE: Due to the tragic events at the Boston Marathon, the Injustice Battle Arena finale has been postponed. A new date has yet to be determined.

Tonight (April 15), the winner of the Injustice: Gods Among Us Battle Arena will be revealed. Batman will battle Superman to determine who reigns supreme in the Battle Arena as voted by the fans. The live stream begins at 10 p.m. ET.

Not only will the stream see the clash of two DC Comics stalwarts, but it will also play host to the reveal of the first Injustice DLC character. In addition, celebrities and NetherRealm developers will be in attendance to discuss the game and its characters.

Here is the live feed and chat.