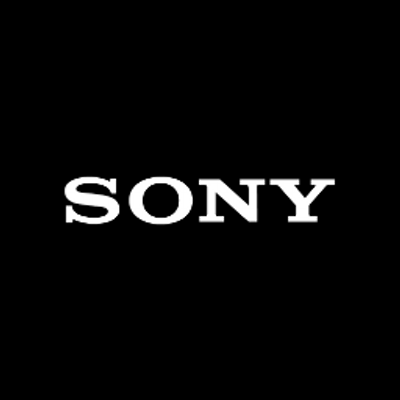 Sony is dishing out their CES 2015 press conference tonight. Watch the live stream inside.

The 2015 Consumer Electronics Show (CES) officially begins tomorrow (Jan. 6), but Sony will hold their press conference tonight at 8 p.m. ET. The event will be held at the Las Vegas Convention Center in Nevada.

Expect Sony to tout its PlayStation 4 sales and remind us of its PlayStation Now service leaving open beta. A few surprises could also be in store for those live in Las Vegas and the viewers watching the stream.

Below is the live feed of Sony's CES 2015 press conference.