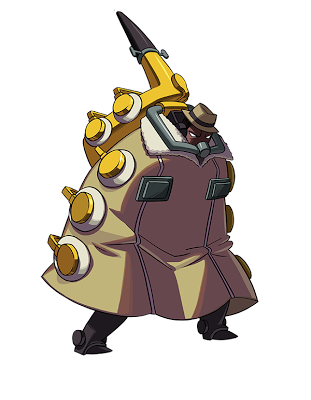 The good news isn't slowing down for Lab Zero Games. They can now add Big Band to the Skullgirls character roster once Squigly is completed.

Thanks to the crowdfunding efforts of Lab Zero Games, two DLC characters are coming to Skullgirls. First Squigly got the green light and now it's Big Band, who will become the game's first male character.