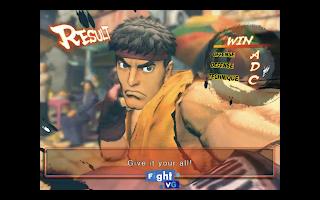 Another FightVG live stream is in the books. We provided another session with the PC version of Super Street Fighter IV: Arcade Edition 2012. Watch part one of the footage inside.

Included here is part one of the action. We will post an article with more footage later today.