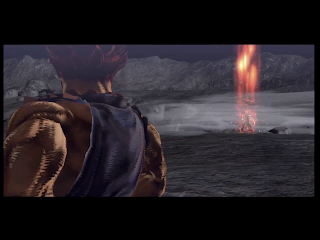 Arguably the best Akuma player in the world, Infiltration has taken the Super Street Fighter IV: Arcade Edition 2012 tournament at Final Round XVI.

Ryan Heart had a stellar showing at Final Round XVI leading up to the grand finals. Infiltration had been upset earlier by EMP Knuckledu. Despite the loss, the Evo 2012 champion rebounded in a huge way, destroying top notch competition from RZR Latif and MCZ WolfKrone.

They were silenced by the end of the match.

In the most exciting and nail biting moment, Akuma and Sagat traded blows causing a double knockout. That would be the most success Ryan Heart had throughout the set. Infiltration would reset the bracket and go on to dominate, adding the Final Round XVI trophy to his collection.
Posted by Fernando Quiles Jr.