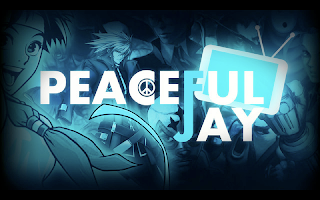 Peaceful Jay has been known to stream games that are heavily played in the tournament scene. This time (March 10) the popular streamer is airing Naruto Ultimate Ninja Storm 3.

The latest video game to utilize the Naruto franchise was released in North America on March 5. The game was published by Namco Bandai and developed by CyberConnect2.