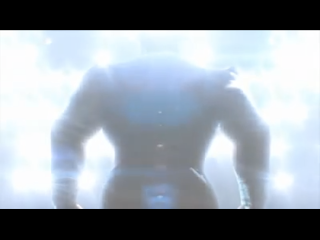 The more the merrier.

Tekken Tag Tournament 2 (TTT2) has been making headlines. First, Namco Bandai revealed that the game would be hitting Xbox 360 and PS3 in September. Then, the company revealed TTT2's new Fight Lab.

Now, TTT2 producer, Katsuhiro Harada has some short but sweet information for fans. The game is going to be stacked with characters.

See what Harada had to say on Twitter regarding the number of characters that will make the final cut in TTT2 below: