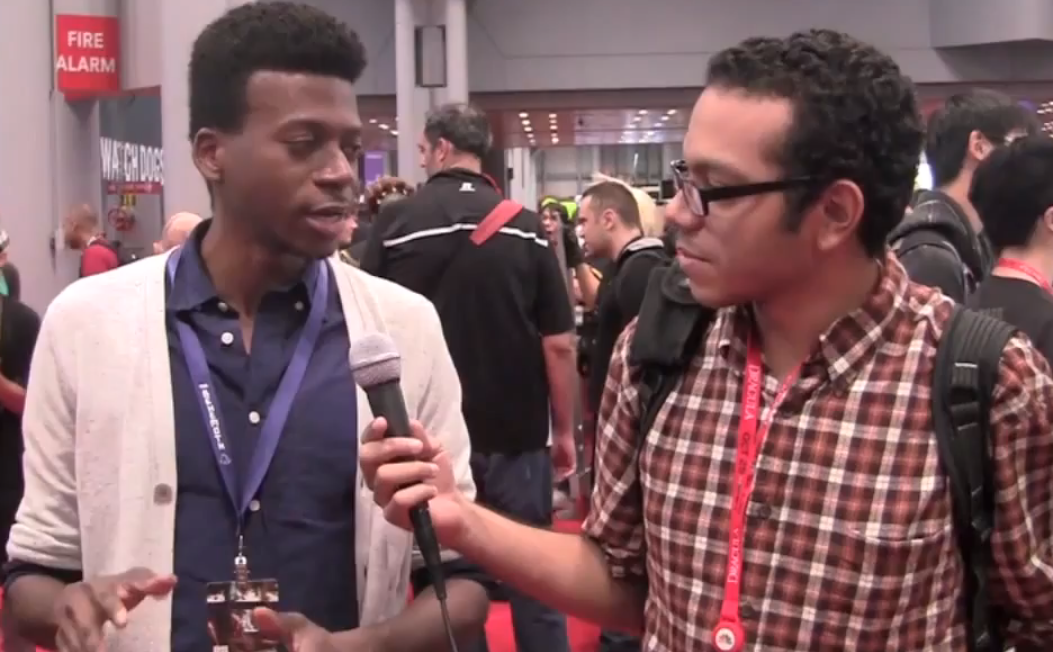 One of the most renowned Super Smash Bros. community members, D1 spoke with FightVG on a variety of topics. Check out our exclusive interview after the jump.

D'Ron A. Maingrette's mic presence didn't start from just Smash alone. D1 started his competitive gaming journey playing Soul Calibur in late 2004. Following his tournament performance, he had heard about Super Smash Bros. Melee being played on Major League Gaming events. His interest grew after searching up information on tournaments online and then heading to the events himself.

He had competed in many Smash Bros. tournaments and was a part of a team known as Deadly Alliance (DA). The team was very prominent in the Super Smash Bros. community back in its early days.

Today, some of DA's team members are doing charity work under the name, "SOS Gamers." It's a nonprofit organization dedicated to bridging the gap in technology and information for lower income residents living in New York City. You can visit their website by clicking here.

Reaching high levels of professional game casting, D1 (and his partner in commentary, Prog) can be seen at almost every event featuring Smash Bros. competitive play. D1 is also a team member of Apex series, the largest smash tournament series in the world that is even expanding to more fighting games on its roster.