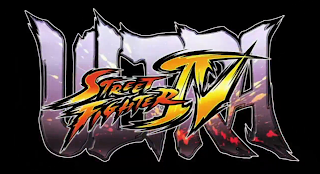 Rumors of being able to use both Ultras and Red Focus surfaced this week. The speculations came to fruition today (Oct. 24).

Red Focus allows players to absorb multiple hits. Like a regular Focus Attack, however, you will still be susceptible to throws and armor breaks.

Combofiend also confirmed that unblockables have been removed from the game. It is possible that some setups still remain, but future location tests should be able to weed them out.