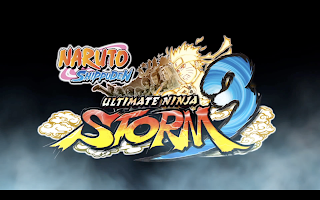 Namco Bandai announced seven costumes are coming to Naruto Shippuden: Ultimate Ninja Storm 3. Of those seven, two have been discovered. Get the lowdown on what these attires will be and their release date inside.

The wardrobe will be paid DLC at $2.99 each.The content is set for an April 9 release. More costumes will be announced in the near future.
Posted by Fernando Quiles Jr.