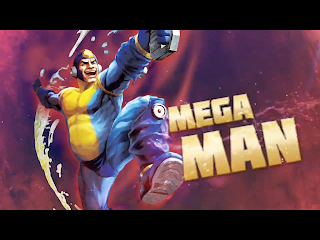 Before its release, Street Fighter x Tekken (SFxT) was marred by controversy. Since they were first announced at New York Comic Con 2011, gems have left a bad taste in the mouths of the fighting game community (FGC). An even bigger issue occurred just before launch day.

To avoid more controversy in the future, Capcom Vice President, Christian Svensson has took to Capcom-Unity to address fans who are losing hope and patience. See his official statement after the jump.

We've been getting several questions, here and elsewhere about the future of on-disc DLC. We would like to assure you that we have been listening to your comments and as such have begun the process of re-evaluating how such additional game content is delivered in the future. As this process has only just commenced in the past month or so, there will be some titles, where development began some time ago and that are scheduled for release in the coming months, for which we are unable to make changes to the way some of their post release content is delivered.

One such title is Dragon’s Dogma, where the decision to include some additional (but not all planned additional) game content for the game on disc was made at the beginning of the game’s development cycle as at the time this was determined to be the most efficient way of ensuring certain content was made available. Owners of Dragon’s Dogma will be able to further their gameplay experience with the release of additional quests, weapons and other items in the months following the game going on sale."