A 20 year retrospective of Mortal Kombat by Gamespot 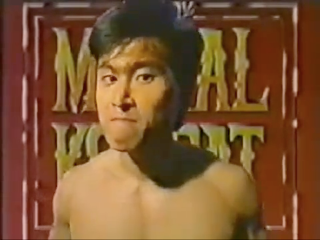 That's how long it's been since Mortal Kombat (MK) made its controversial debut. The fatalities of the first MK game in 1992 caused an outcry from parents who didn't want their kids to see violence of that magnitude.

Today, MK is one of the most highest grossing fighting games on the market. Its longevity is nothing short of impressive. Even though MK may not be a favorite on the competitive side, one can't deny its place in fighting game history.