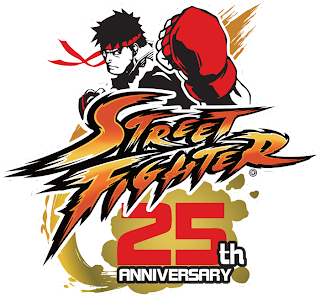 On Oct. 13 and 14 Capcom will be in Sao Paulo, Brazil to host another Street Fighter 25th Anniversary tournament.  They will hit Los Angeles, California the following weekend.

With places such as Texas, New York, and Japan under their belt, the 25th anniversary tournament looks to being the excitement to Brazil. There is a lot of underrated talent in Sao Paulo. It's almost time for them to showcase their abilities.

FightVG.com will post the live stream when it airs.
Posted by Fernando Quiles Jr.