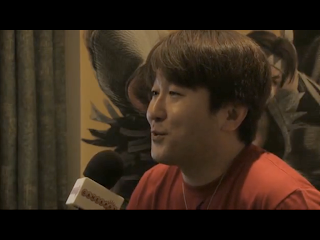 The producer of Street Fighter IV has been hard at work since he stepped foot inside Capcom's offices in 2000. While Ono has been consistent as far as work ethic goes, even he needs to charge his batteries.

Back in March, Ono was hospitalized for unknown reasons. While the Capcom producer is feeling better now, he has been taking a break from the spotlight to rest. He has recently announced on his Twitter account that he is taking a temporary leave from Street Fighter's research and development team.

See what Ono had to say regarding his health status below: