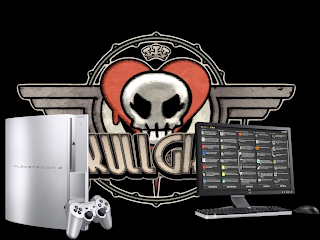 Skullgirls has taken over the media. From the its high sales, to upcoming patches, Reverge Labs has kept Skullgirls relevant. They of course had a little help from their growing fanbase.

Now the all female fighter is back in the spotlight. This time it's news regarding the PC version. Cross platform compatibility has become a popular feature that the PS Vita and PS3 can perform. As cool as that is, what about PC to PS3 play?

The developers took to Twitter to make it clear that it's a possibility. See the quote below:


"We hope to have PS3/PC cross-platform play implemented a few months after the PC version is released."