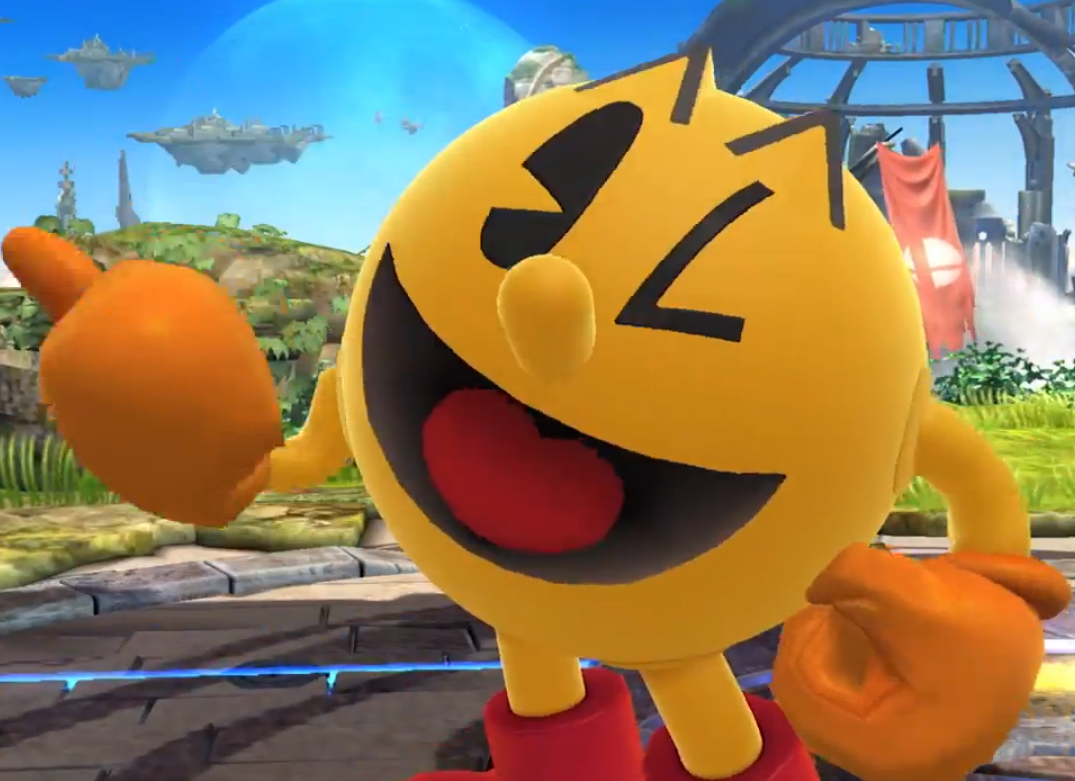 Nintendo has been holding Super Smash Bros. Wii U sessions at Nintendo World in New York City. FightVG was able to play the demo and get a few matches in. See the thoughts of one writer inside.

Super Smash Bros. has been a long running series with a strong following.

Many years have passed since its humble beginnings on the Nintendo 64 console (N64), spanning over three generations of Nintendo to the one we're currently in now: The Wii U era. Smash Bros is back and it's better than ever.

To start off, the main question on people's minds from watching the E3 2013 trailer was: Does this actually feel like its predecessor, Super Smash Bros. Brawl? And the answer? Kind of. After experiencing the game firsthand, if you played Brawl this game will feel a lot more familiar to you.

Some changes from Brawl to Smash 4 are the following:


More changes can be found in the actual release of the game, but these changes were discovered from playing the game ourselves as well as posts from Masahiro Sakurai and contributions from the Smash Bros. community. In simpler terms for players who don't fully get it ... it's better.

You'll have plenty of fun playing your friends competitively, or for laughs. Granted, the game is still subject to change since Nintendo is taking feedback for the game, but with Smash being four months away, who knows what will happen. Even the final roster hasn't been revealed, but both versions (Wii U and 3DS) will be sharing the same sized roster. In general, the game utilizes a mixture of elements from all of its previous installments to become its own thing.

With more hitstun, slightly faster gameplay, no planking, no tripping and more, the game will turn out to be a great piece of work, especially with the return of the Gamecube controller as an extra option for veteran players.

Writer's note: Fans also need to realize that the game is its own thing. It is not Brawl 2.0 and it will never be another Melee.
Posted by Miguel Munoz