Super Smash Bros. Wii U and 3DS playable at Nintendo World on June 11-15 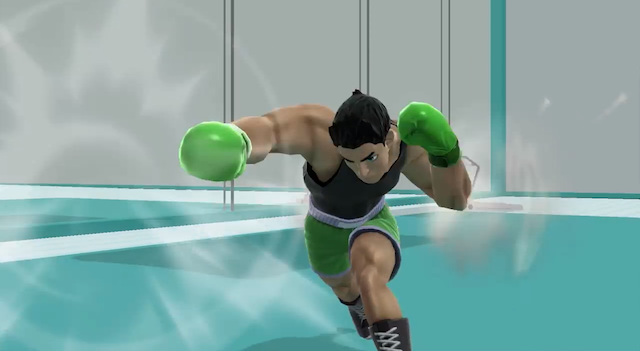 Those who want to get their hands on the upcoming Super Smash Bros. game have a chance to do so for a quick match. Get the details inside.

Nintendo is allowing gamers to play demos of both Super Smash Bros. Wii U and 3DS. The demos can be found at Nintendo World in New York City. The store is located on 10 Rockefeller Plaza, New York, NY 10020 on 48th Street between 5th and 6th avenues.

The news was revealed on the official Twitter account of Nintendo World Store. The demos will be available starting this Wednesday (June 11) and will last until June 15.
Posted by Fernando Quiles Jr.