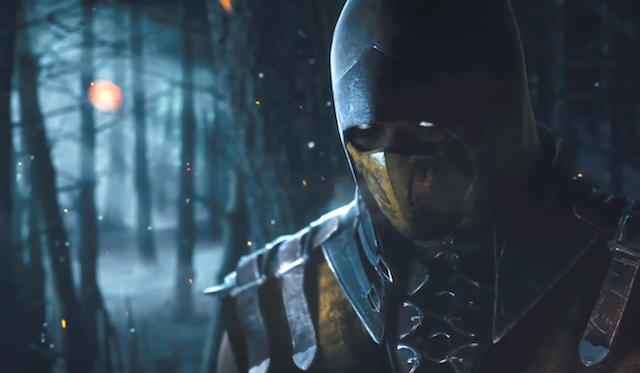 The sought after 1080p, 60 frames per second mark is set to be reached with Mortal Kombat X. Get more details on the glorious performance inside.

It appears Mortal Kombat X (MKX) will be running in 1080p, 60 frames per second (fps) on at least one current generation console (PS4, Xbox One). NetherRealm's Ed Boon took to Twitter to reveal MKX would be running on a customized version of Unreal Engine 3.

He also went on to say that the game will run at 1080p, 60fps. He didn't say if the game would reach that mark on both the PS4 and Xbox One. Of course if you have a powerful enough PC, you can achieve this performance with ease.