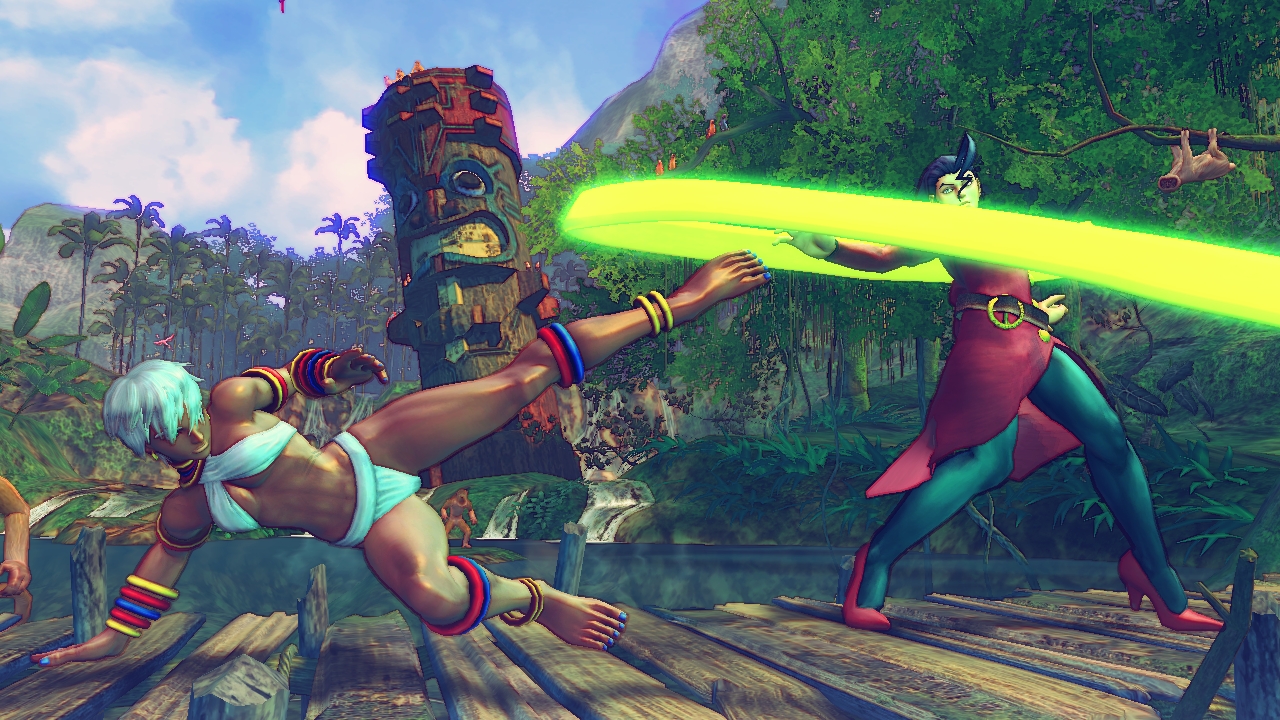 Looks like Japan won't be falling behind after all. They will be receiving the Ultra Street Fighter IV update today at their local Arcades.

The playing field is being leveled.

Today (June 2) Japanese gamers will have access to the console version of Ultra Street Fighter IV at their local Arcade. Due to time differences, it's already Tuesday in Japan. Capcom officially revealed the news in the latest Saikyo x Kobushi blog.

While Arcades in Japan have had Ultra Street Fighter IV since late April, they haven't had the console version. Numerous character balance changes have been made since that time and Decapre has been added to the roster.
Posted by Fernando Quiles Jr.