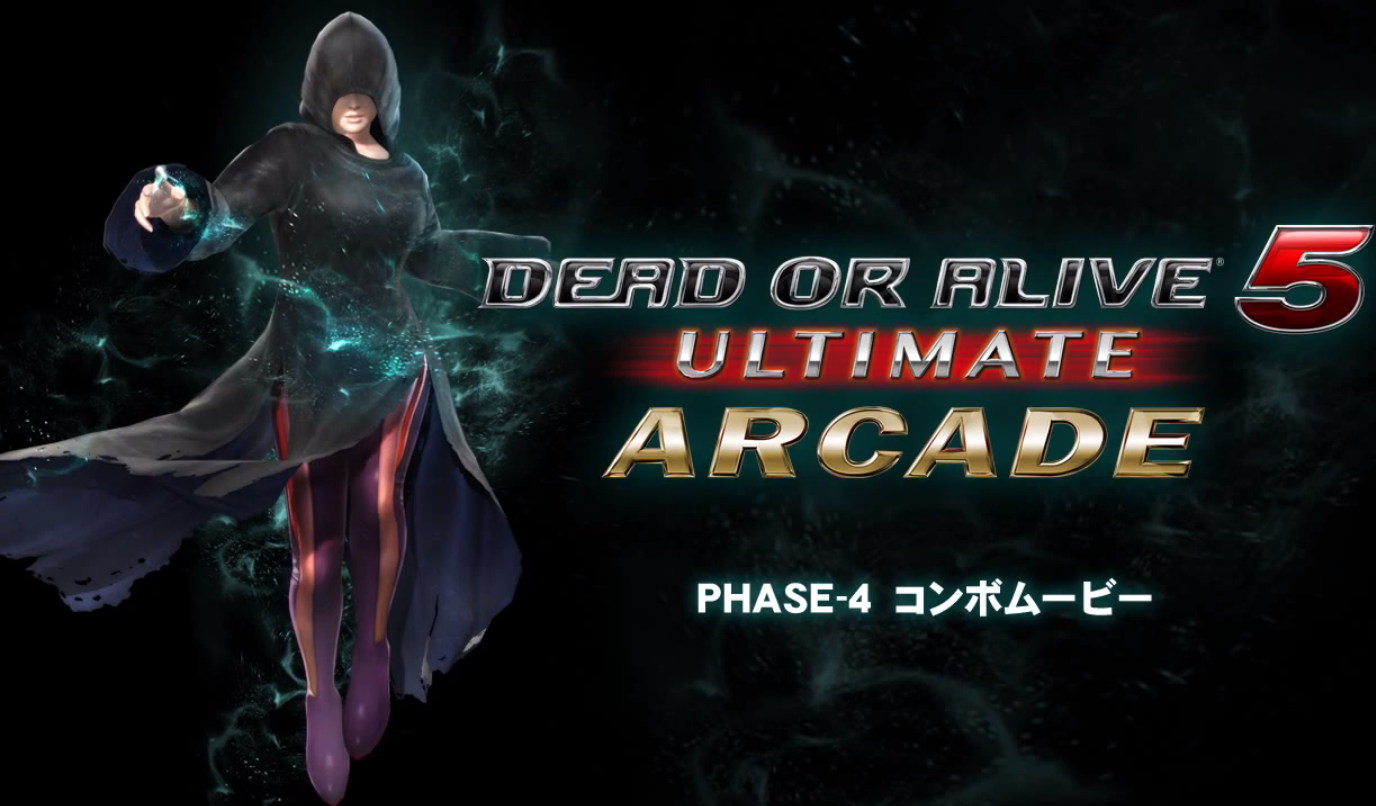 Dead or Alive 5 Ultimate gamers can enter Phase-4 tomorrow. A patch is also coming to the console versions of the game.

Tomorrow (June 17) Phase-4 will be available for purchase on the PS3 version of Dead or Alive 5 Ultimate. Patch 1.07 will also be up for download for free on the PlayStation Network.

Xbox 360 owners in North America will have to wait until the following day to be able to purchase Phase-4 and download the 1.07 patch. As far as European gamers go, they won't have access to the character or patch until June 25.

Phase-4 has been a part of the Dead or Alive series since 2012. She wasn't playable until the Sept. 2013 Arcade release of Dead or Alive 5 Ultimate. She is a clone of Kasumi.
Posted by Fernando Quiles Jr.