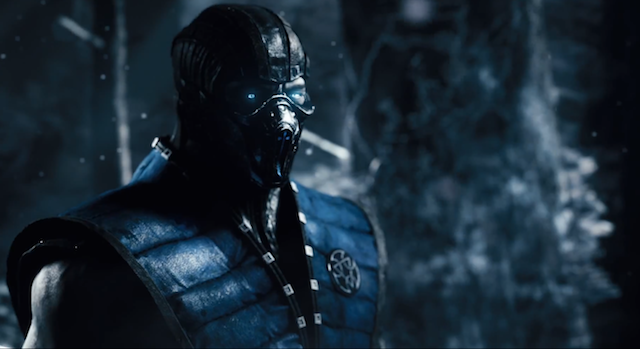 Pre-orders have already begun for Mortal Kombat X. Get details on which retailers are accepting pre-orders inside.

Despite being announced just two days ago (June 2), Mortal Kombat X is already available for pre-order. Retailers such as Gamestop, Amazon, Best Buy for the PS4, PS3, Xbox One and Xbox 360 versions. The game will be coming to PC, but no pre-orders have surfaced for that version.

A boxart has also been revealed. This is only a temporary cover and still has the "rating pending" stamp. You can see the cover below. 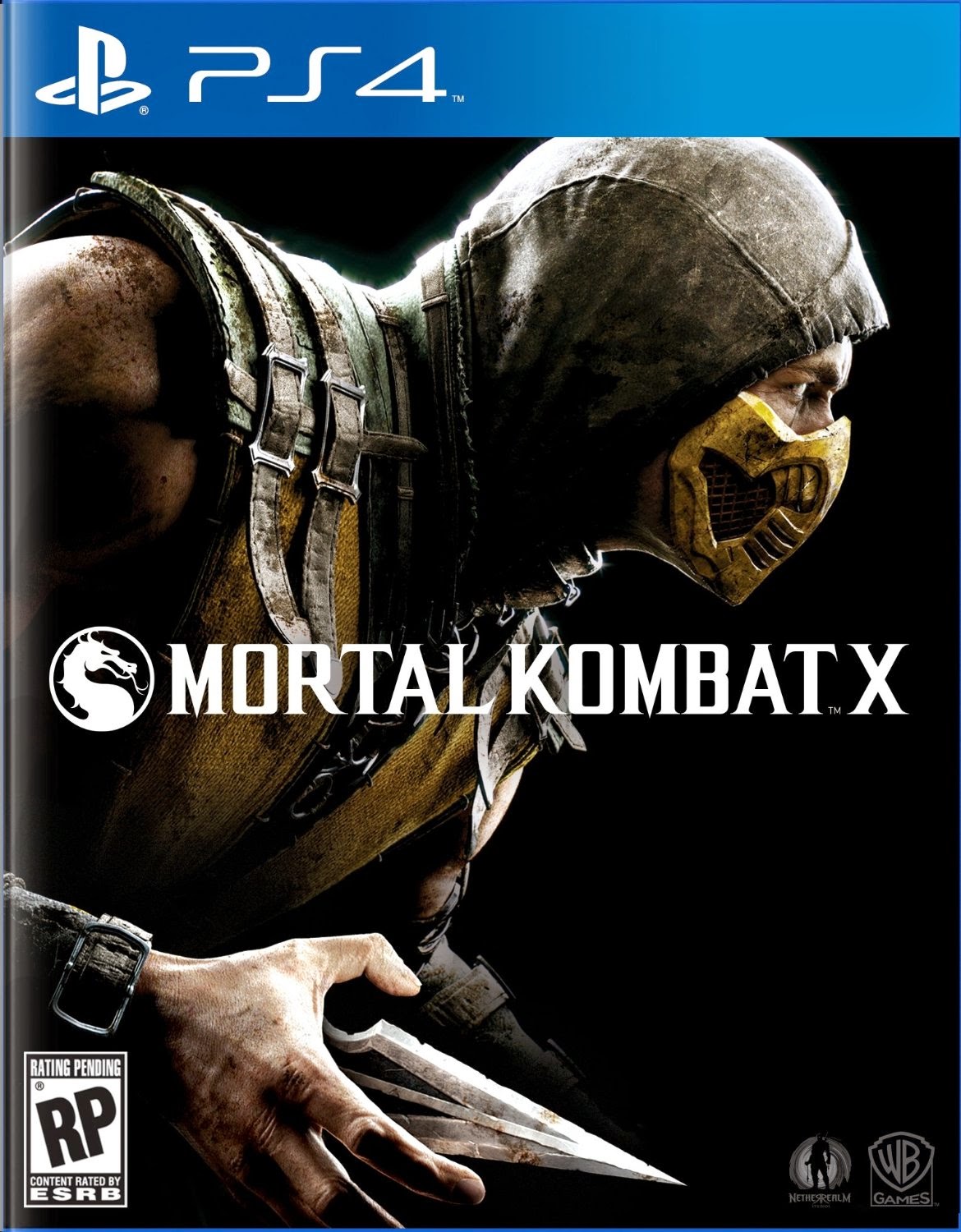