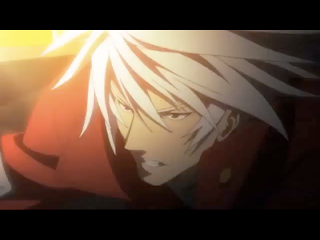 The PS Vita version of Blazblue: Continuum Shift Extend currently sells for $29.99. PS Plus members in North America won't have to worry about a price tag if they're interested in picking up the fighter. The game will be available to members for free beginning this month (May) according to PlayStation Lifestyle.

Free PS Plus games have an expiration date on availability so you may want to download the game as soon as possible. King of Fighters XIII can no longer be downloaded for free on PS Plus. Super Street Fighter IV: Arcade Edition 2012 is still available.
Posted by Fernando Quiles Jr.