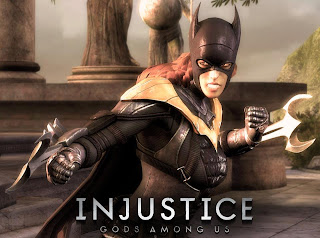 Those expecting Batgirl to play like Batman in Injustice: Gods Among Us are in for a surprise says NetherRealm's Ed Boon. See what he had to say inside.

When Batgirl was announced as the second Injustice: Gods Among Us DLC character, backlash followed. Many were irritated that another Batman character was being added to the roster. Some were also turned off due to fear of Batgirl simply being a Batman clone.

@jaimekilvington Just wait till you see Batgirl's gameplay video! You will see she ain't no Batman clone.
— Ed Boon (@noobde) May 5, 2013