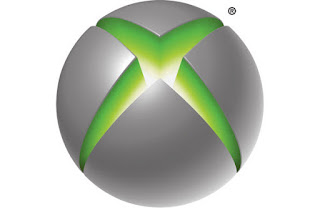 The inevitable has happened. Just a couple of weeks shy of E3, Microsoft has announced their next generation console.

Ditch the rumors, the fact is here.

Microsoft took to its headquarters in Redmond, Washington to officially announce their next generation console today (May 21). Rumors ran rampant about the name of the system. Some called it "Durango." Others called it the "Xbox 720." It was even dubbed as the "Fusion." In the end, one title was made official.

Welcome to the world, Xbox One.

The console looks similar to the Xbox 360 Slim. The Xbox One is being dubbed as the "ultimate home entertainment system." The d-pad on the controller has been revamped and the console will come with the new Kinect (not built in).

Here's a picture of the console, controller and the new Kinect (via official Xbox Facebook page). 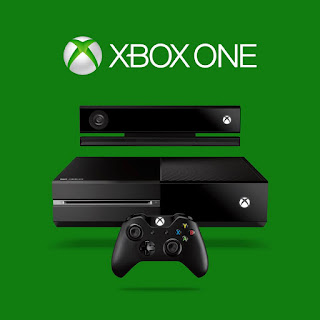 We'll keep you posted if any fighting games are unveiled at the conference.
Posted by Fernando Quiles Jr.