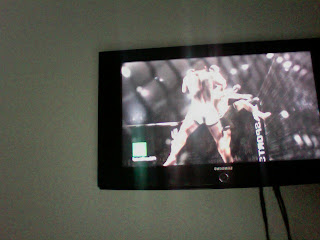 EA Sports is bringing their upcoming UFC title to the Xbox One. Get more details inside.

EA Sports took center stage at the Xbox One reveal conference today (May 21). During their stay, they revealed that their Ultimate Fighting Championship (UFC) game is coming to the next generation console.

Footage of the game was also revealed for the first time. Pictured above is Anthony Pettis performing his "Showtime Kick" against Benson Henderson in game form. Pictured below you'll see an image of a concept animation. 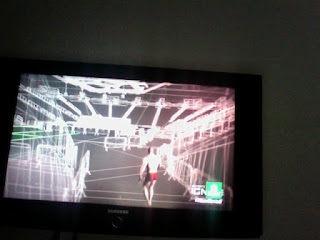 The game will utilize EA's new "Ignite" engine. No release date was revealed (duh), but the game is set to be come out within the next 12 months.
Posted by Fernando Quiles Jr.